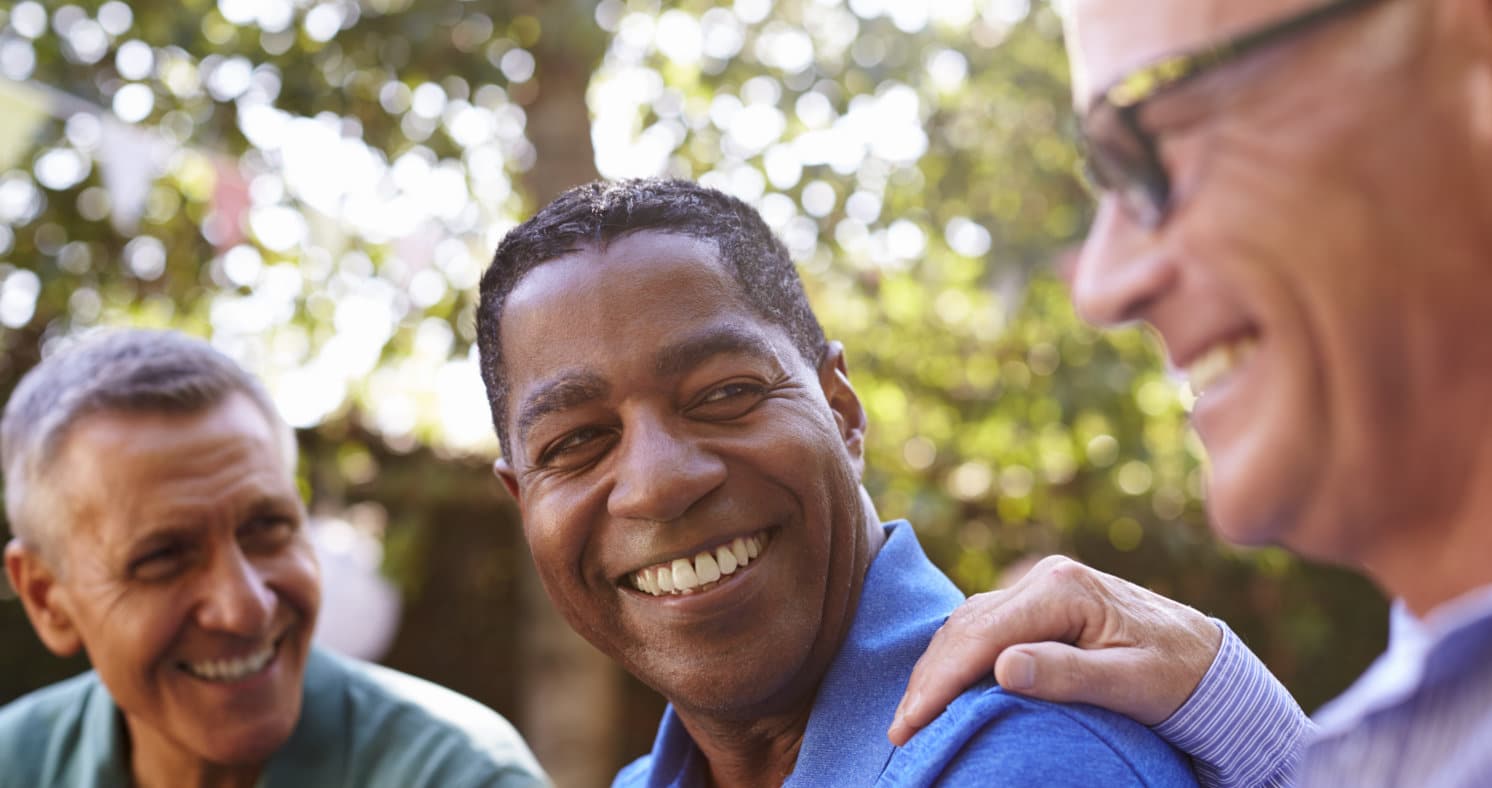 According to a study by the Cleveland Clinic, nearly 60 percent of men do not regularly see a doctor for preventive care; instead, these men only seek a medical specialist when they are seriously ill. Of those surveyed, three in five men get annual physicals.  When asked what they regularly talk about, only seven percent said their health.

Did you know men die an average of five years sooner than women?  Perhaps the fact that, according to the Centers for Disease Control and Prevention (CDC), women are 33 percent more likely than men to see a medical provider is one reason why.

June is Men’s Health Month so let’s get to the bottom of why men are less likely to seek preventive care, how you can help the men in your life, and what men’s health screenings are recommended.

Why are men less likely to seek medical care?

An online survey commissioned by Orlando Health revealed the following reasons men do not seek medical care, with the first two being the most reported:

A survey by Cleveland Clinic revealed that 19 percent of men will seek medical care to get their significant other or a loved one to “stop nagging them” about it.

What screenings should men get and when?

Depending on age, family medical history, lifestyle, and more, a primary care provider (PCP) will recommend the following screenings and potentially other tests to support the health of a male patient.

Men need regular cholesterol testing at age 35; those with a higher risk factor should begin testing as early as age 20. Like blood pressure issues, high cholesterol can lead to heart attacks and/or stroke if not detected early and managed through diet, exercise, and/or medication.

Both men and women should begin colorectal screenings at age 50.  Based on family history and other risks, a PCP may recommend these screenings begin earlier.

Starting at age 45, healthy men should begin diabetes screenings every three years. Testing may begin earlier for those with higher risk factors, including high cholesterol or blood pressure.

Eye tests for glaucoma are based on age and personal risk.  Generally, men should be tested as follows:

Skin cancer is one of the top cancers found in men.  Annual screenings are recommended and may be increased in frequency if skin cancer or pre-cancerous cells are found.

Most testicular cancers can be detected early, so a testicular exam should be part of a man’s annual health screening.

Arizona on track to have second-highest number of Valley Fever cases in 15 ...