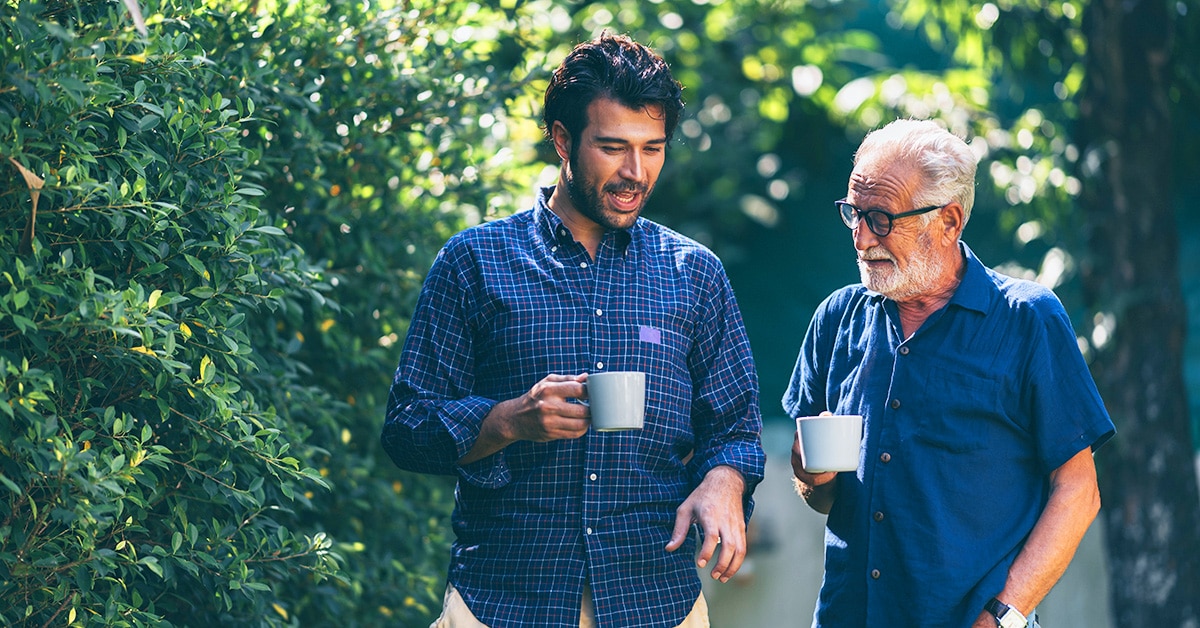 Did you know that in 1920, women outlived men by one year, and today, the Centers for Disease Control and Prevention (CDC) reports that women survive men by five or more years?  June is Men’s Health Month and a good time to examine the primary causes of death in men and how to decrease your risks.

According to the Men’s Health Network (MHN), the top five killers of men are:

Heart disease is the leading cause of death among men and women, but twice as many men die of cardiovascular diseases.  According to the American Heart Association, heart disease tends to manifest itself about ten years earlier in men vs. women.

Like heart disease, stroke incidents are higher among men vs. women.  According to the American Stroke Association, the incidence rate of stroke is 1.25 times greater in men than women. Many of the risk factors associated with strokes mirror that of heart disease and include:

According to reports by MHN, men are four times more likely to commit suicide compared to women, partially because of underdiagnosed depression in men. More than six million men have depression each year, according to the National Institute of Mental Health.

Did you know lung cancer is the leading cancer cause of death among men and women?  While rates of lung cancer have been declining since the 1980s, tobacco products remain the number one cause of lung cancer.  Unfortunately, with the introduction of e-cigarettes and “vaping,” new risk factors have been introduced.

Other risk factors include:

Prostate cancer is the most common cancer found in men but is treatable is found early.  Unfortunately, prostate cancer symptoms are generally not visible until it has spread to other parts of the body, making it the second deadliest cancer in men.

The key to early detection is annual screening.  The American Cancer Society recommends a prostate-specific antigen (PSA) blood test and digital rectal exam be completed annually for healthy men starting at age 50 or older. Men who are at high risk should begin testing earlier.

Prostate cancer is most common in North America and Northwestern Europe. Other risk factors include:

Fortunately, steps can be taken to reduce one’s risk of these diseases, and decreasing your risk starts with getting established with a primary care provider and getting annual wellness exams and appropriate screenings.

Mental Health and Your Child

Benefits of Breastfeeding for You and Your Baby
Scroll to top