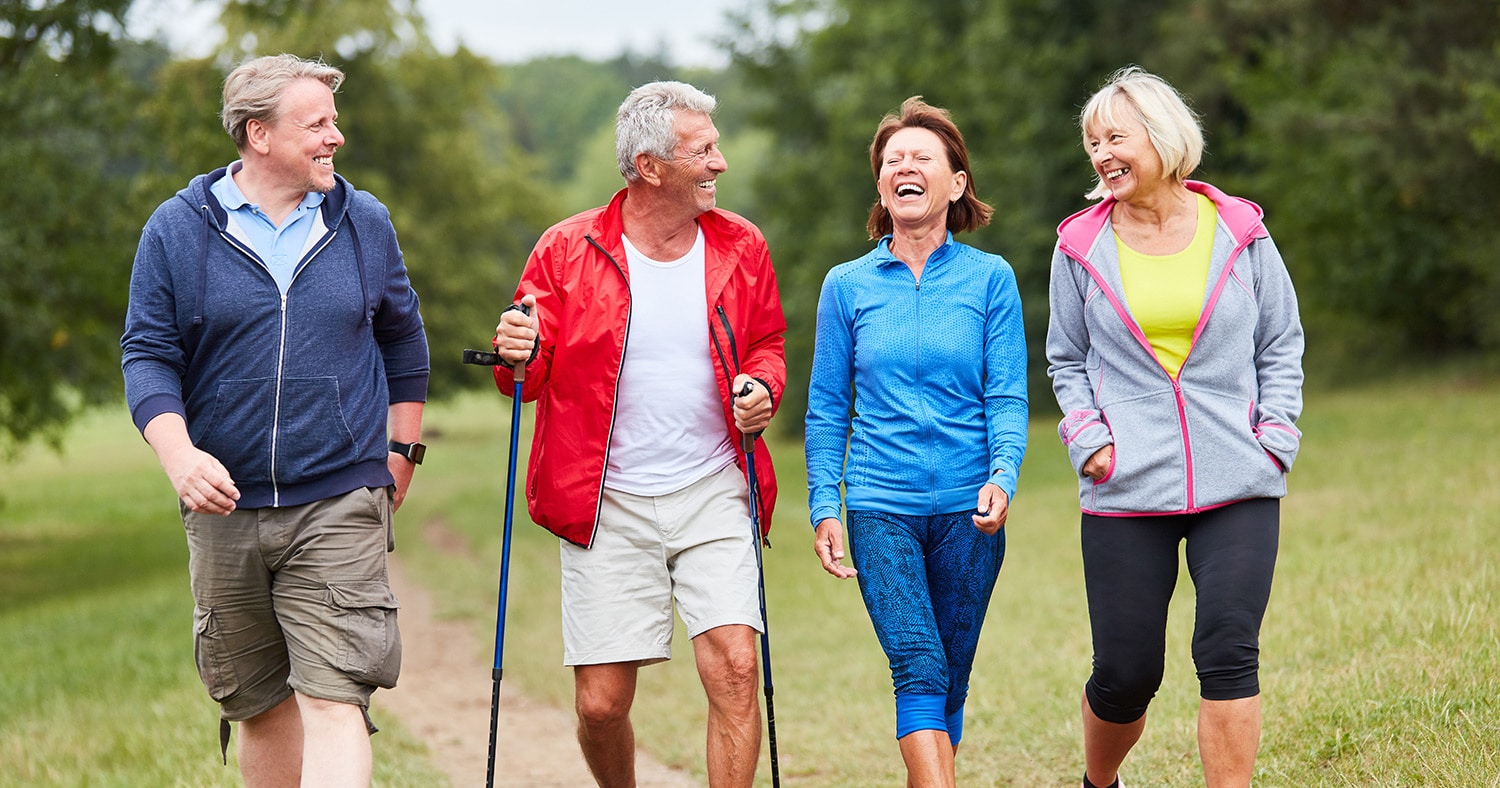 According to the Centers for Disease Control and Prevention (CDC), nearly 800,000 people in the United States annually have a stroke, and the majority of these are first-time occurrences.  Additional striking statistics from the CDC include:

Did you know May is National Stroke Month?

Strokes can occur at any age; in fact, according to the CDC, 34% of people hospitalized in one year due to stroke were under the age of 65.  So, it’s important for all of us to be aware of how to prevent strokes.

Leading causes of stroke include:

According to the American Heart Association, one in three Americans has one of these conditions or habits.

Signs and Symptoms of Stroke

Early action is important to surviving a stroke and decreasing the long-term impacts. According to the CDC, patients who arrive at the emergency room within three hours of their first symptoms often have less disability three months after a stroke than those who received delayed care.

Unfortunately, many people do not recognize all the signs and symptoms of a stroke.  In fact, the CDC reports that in one survey, only 38 percent of respondents were aware of all major symptoms and knew to call 9-1-1 when someone was having a stroke.

While most people recognize sudden numbness on one side as a sign of a stroke, below are other signs and symptoms of a stroke.  Note that all these signs or symptoms occur suddenly.

If you recognize signs or symptoms of a stroke in someone, follow these steps: 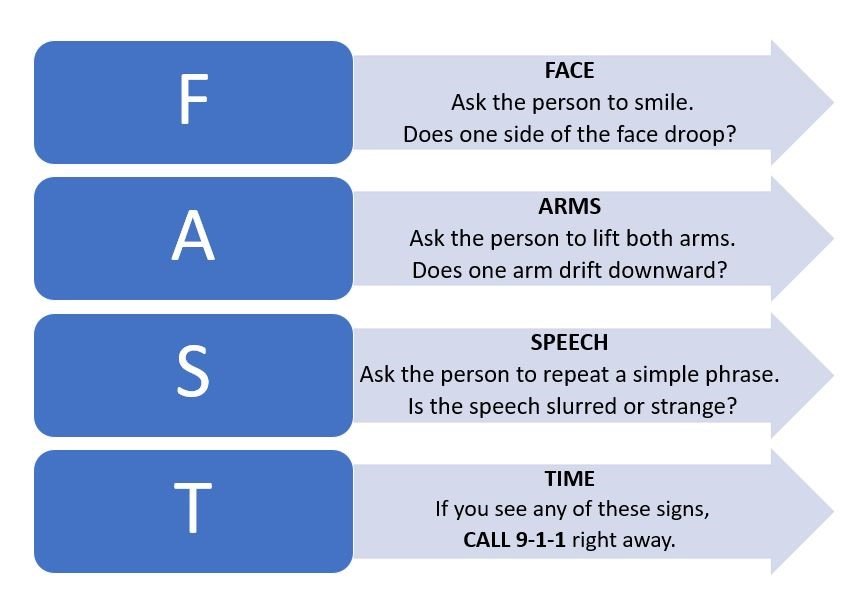 Arizona on track to have second-highest number of Valley Fever cases in 15 ...
Scroll to top