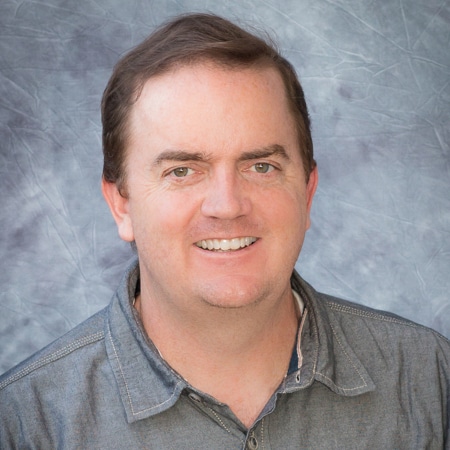 Dr. Brett Willden spent most of his childhood in Arizona, graduating in the top 1% from Chaparral High School. He started his college career at UC San Diego, before taking a 2-year hiatus to serve a church mission in Argentina. When he returned, he attended BYU where he majored in Spanish with a pre-med emphasis.

He was accepted to Kirksville College of Osteopathic Medicine (KCOM), the founding school for osteopathy. Osteopathy is an approach to medicine which combines the traditional M.D. philosophy with a more holistic attitude including manipulation, nutrition, etc. Dr. Willden graduated from KCOM in 1999 in the top 10 of a class of more than 150 students. He completed his internship and residency at John C. Lincoln Health Network in Phoenix, AZ. He is board certified in Family Practice.

Dr. Willden’s professional career began in residency where he worked at John C. Lincoln Deer Valley Emergency Department and at Mendy’s Pediatric Emergency Room. He set up private practice in New River in 2002 before expanding to Anthem shortly after. In 2004, he joined Gavilan Peak Family Practice where he practiced until February 2008. In 2010 he and Dr. David Foy joined forces to establish Choice Medical Walk-In where his professional interest is focused on providing the highest quality care for his patients.